The newest kids on the block, the Los Angeles Chargers kick off the pre-season with two games at the Stub Hub Arena in Carson, just 10 minutes from the Best Western PLUS South Bay Hotel. Pre-Season dates are: August 13th and August 20th. Sundays in Los Angeles will never be the same again. Book Early at: http://www.bwsouthbay.com 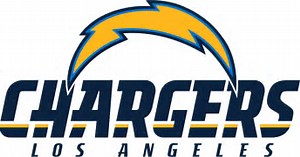