It’s easy to forget that Los Angeles has some amazing museums but we put together a list of our favorites for you to visit while you’re in town! 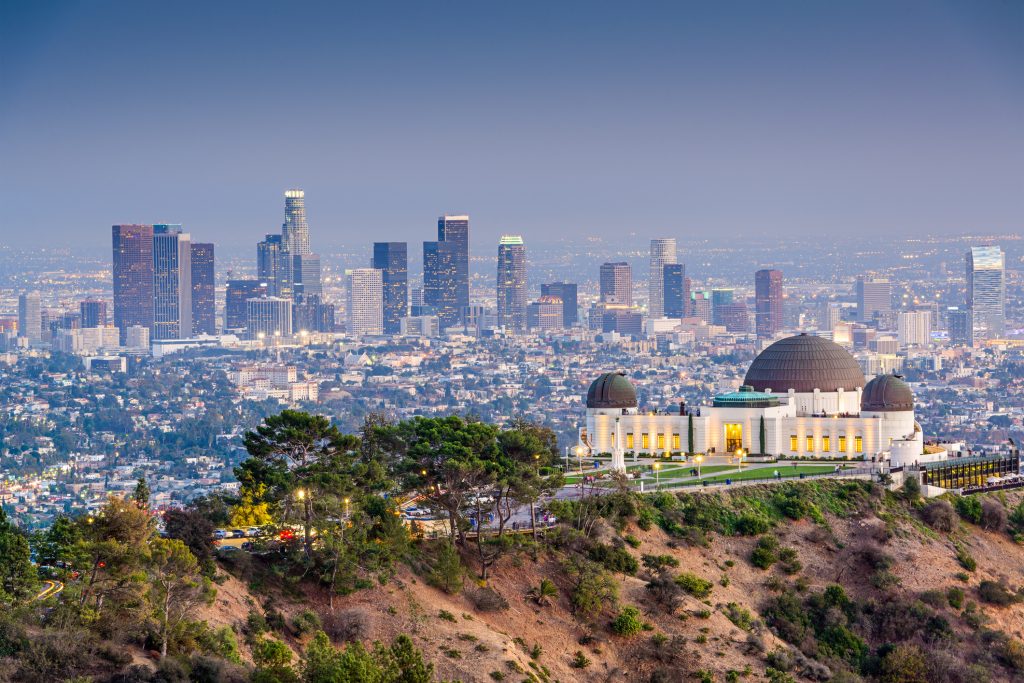 Discovery Cube is a children’s science museum that focuses on making the STEM subjects fun for kids.  Learn about dinosaurs, ecology, astronomy, and even the science behind sports, and do so through games and fun activities.  While the museum is designed for the children, even adults are sure to learn something new and have a great time doing so.

There's no better day of the week to explore #BSBTheExperience than a Saturday! Unless you can skip work and visit…then definitely come that day? You don’t want to this one-of-a-kind exhibit presented by @blueshieldofca

This museum covers the history of music in America.  With exhibits focused on essentially all of the major singers from the past century, it’s both educational and full of nostalgic memories.  The displays change regularly, so you may see a section focused on an artist, from Dolly Parton to Michael Jackson to the Backstreet Boys, but at your next visit, the focus may change entirely.  You’ll have the opportunity to see some of the most famous pieces of clothing, favored instruments, or even the initial versions of their songs.

When you realize the weekend is almost over and school is so happening tomorrow ??? #museumofselfies ?: @sarahkateguilfoyle

An entire museum about selfie culture?  The Museum of Selfies has numerous rooms designed for you to take wild and over-the-top selfies, while learning how simple pictures became a cultural phenomenon.  In particular, the museum addresses how a seemingly new and superficial trend is, in actuality, much deeper and older than people know.  Even if you’re not addicted to Instagram, you’ll likely find the museum significantly more interesting than you might expect.

#OnThisDay in 1944, Anne Frank wrote her last entry in her diary. Three days later, on August 4th, the Frank family and the other four people hiding in the Annex, would be found and arrested. . Today we share an excerpt of her last entry. . “Dearest Kitty, "A bundle of contradictions" was the end of my previous letter and is the beginning of this one. Can you please tell me exactly what "a bundle of contradictions" is? What does "contradiction" mean? Like so many words, it can be interpreted in two ways: a contradiction imposed from without and one imposed from within. The former means not accepting other people's opinions, always knowing best, having the last word; in short, all those unpleasant traits for which I'm known. The latter, for which I'm not known, is my own secret. As I've told you many times, I'm split in two. One side contains my exuberant cheerfulness, my flippancy, my joy in life and, above all, my ability to appreciate the lighter side of things. By that I mean not finding anything wrong with flirtations, a kiss, an embrace, an off-colour joke. This side of me is usually lying in wait to ambush the other one, which is much purer, deeper and finer. No one knows Anne's better side, and that's why most people can't stand me. …”

The Museum of Tolerance is full of powerful displays of historical intolerance, particularly during the Holocaust, in an effort to encourage people to be better now.  The ToleranCenter is particularly hard-hitting, as it connects the historical issues that we so often consider to be out of date or in the past, with current issues that still plague society.  Racism, sexism, and multiple other forms of prejudice are covered, and after visiting, you will look at these issues with a new and deeper understanding.

These are some of our favorite museums in the Los Angeles area, but there are so many other museums and activities, you’ll never get bored!